Though only 10 percent of American forces see combat, the U.S. military now has the highest rate of post-traumatic stress disorder in its history. Sebastian Junger investigates.

The first time I experienced what I now understand to be post-traumatic stress disorder, I was in a subway station in New York City, where I live. It was almost a year before the attacks of 9/11, and I’d just come back from two months in Afghanistan with Ahmad Shah Massoud, the leader of the Northern Alliance. I was on assignment to write a profile of Massoud, who fought a desperate resistance against the Taliban until they assassinated him two days before 9/11. At one point during my trip we were on a frontline position that his forces had just taken over from the Taliban, and the inevitable counterattack started with an hour-long rocket barrage. All we could do was curl up in the trenches and hope. I felt deranged for days afterward, as if I’d lived through the end of the world.

By the time I got home, though, I wasn’t thinking about that or any of the other horrific things we’d seen; I mentally buried all of it until one day, a few months later, when I went into the subway at rush hour to catch the C train downtown. Suddenly I found myself backed up against a metal support column, absolutely convinced I was going to die. There were too many people on the platform, the trains were coming into the station too fast, the lights were too bright, the world was too loud. I couldn’t quite explain what was wrong, but I was far more scared than I’d ever been in Afghanistan. 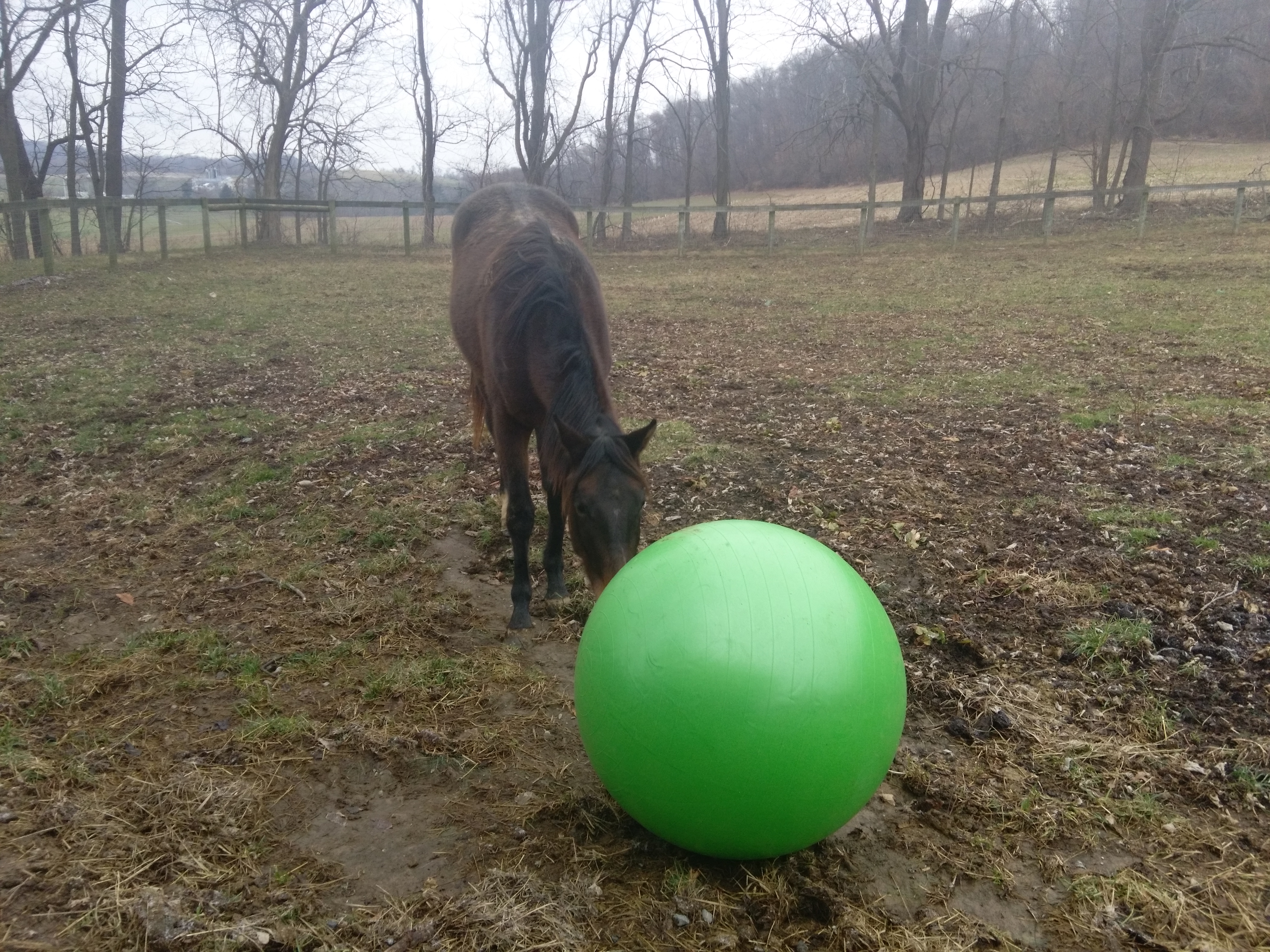 I stood there with my back to the column until I couldn’t take it anymore, and then I sprinted for the exit and walked home. I had no idea that what I’d just experienced had anything to do with combat; I just thought I was going crazy. For the next several months I kept having panic attacks whenever I was in a small place with too many people—airplanes, ski gondolas, crowded bars. Gradually the incidents stopped, and I didn’t think about them again until I found myself talking to a woman at a picnic who worked as a psychotherapist. She asked whether I’d been affected by my war experiences, and I said no, I didn’t think so. But for some reason I described my puzzling panic attack in the subway. “That’s called post-traumatic stress disorder,” she said. “You’ll be hearing a lot more about that in the next few years.”

I had classic short-term (acute) PTSD. From an evolutionary perspective, it’s exactly the response you want to have when your life is in danger: you want to be vigilant, you want to react to strange noises, you want to sleep lightly and wake easily, you want to have flashbacks that remind you of the danger, and you want to be, by turns, anxious and depressed. Anxiety keeps you ready to fight, and depression keeps you from being too active and putting yourself at greater risk. This is a universal human adaptation to danger that is common to other mammals as well. It may be unpleasant, but it’s preferable to getting eaten. (Because PTSD is so adaptive, many have begun leaving the word “disorder” out of the term to avoid stigmatizing a basically healthy reaction.)

Because PTSD is a natural response to danger, it’s almost unavoidable in the short term and mostly self-correcting in the long term. Only about 20 percent of people exposed to trauma react with long-term (chronic) PTSD. Rape is one of the most psychologically devastating things that can happen to a person, for example—far more traumatizing than most military deployments—and, according to a 1992 study published in the Journal of Traumatic Stress,94 percent of rape survivors exhibit signs of extreme trauma immediately afterward. And yet, nine months later 47 percent of rape survivors have recovered enough to resume living normal lives.

We offer equine assisted therapy services for military members and their families. Our goal is to bridge the gap between military service and civilian life through the healing power of horses. Join us in our mission to support and empower our military community.
Copyright Building Bridges Foundation at Anderson Farm, proudly in support of Veterans of Lancaster County.